The Benefits of Including Yoga in Your Exercise Routine 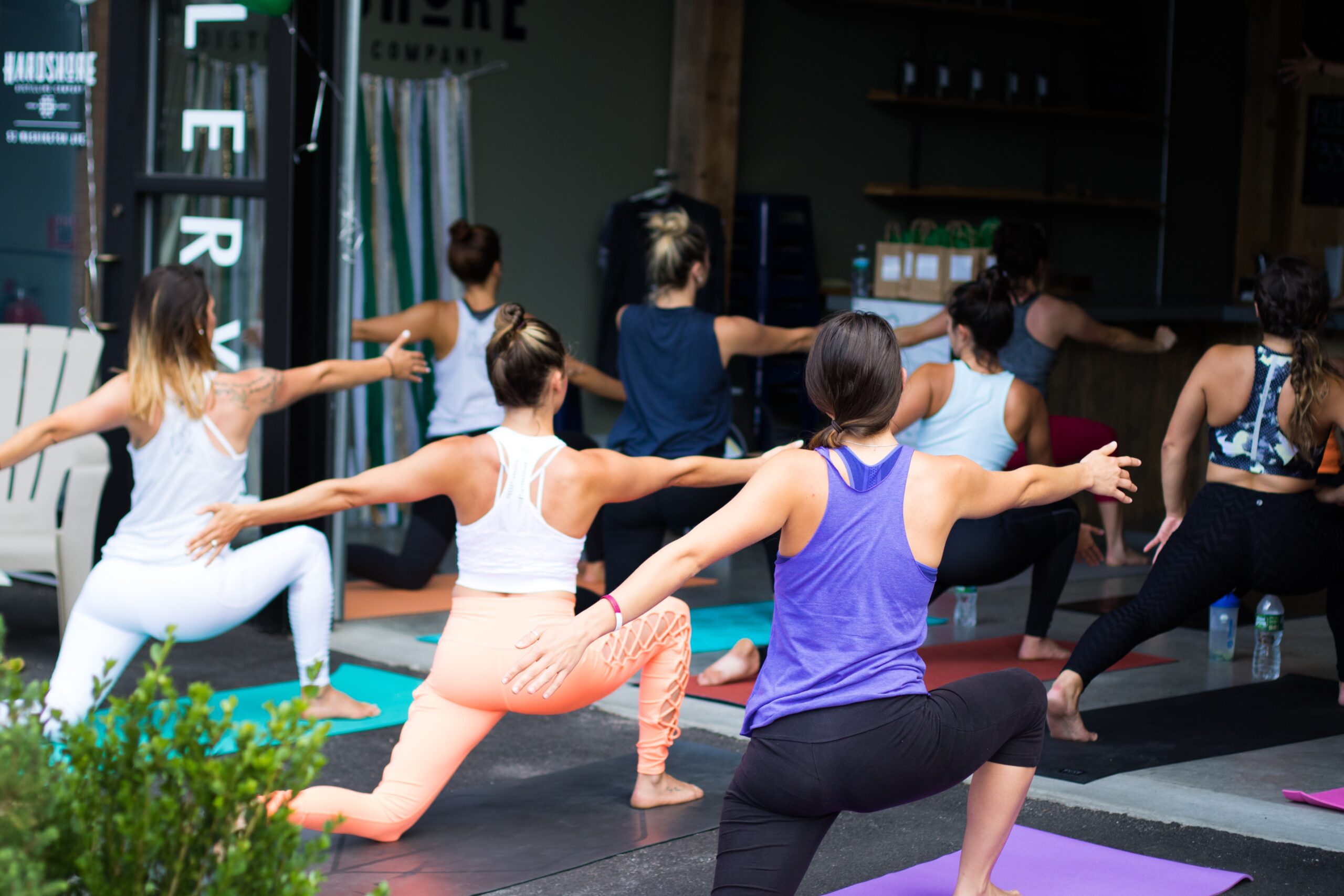 Relaxation techniques incorporated in yoga can lessen chronic pain, such as lower back pain, arthritis, headaches, and carpal tunnel syndrome.

Yoga continues to grow in popularity. In a questionnaire administered every five years as part of the National Health Interview Survey, the National Center for Complementary and Integrative Health and the National Center of Health Statistics found that the number of people practicing yoga increased dramatically between 2002 and 2012, when approximately 21 million adults acknowledged practicing yoga. That figure equated to nearly double the number of people who practiced yoga just 10 years earlier.

The rise in popularity of yoga can likely be traced to many factors, including a growing awareness among the general public regarding the impact a healthy lifestyle can have on both short- and long-term health. An essential component of a healthy lifestyle involves taking steps to protect our bodies, which can include making an effort to reduce the aches and pains that are often associated with aging.

The American Osteopathic Association (AOA) notes the benefits of yoga extend even further than relieving chronic pain. According to the AOA, yoga can help men, women, and even children increase their flexibility as well as help them build stronger, more toned muscles. Additional benefits of yoga include weight reduction, improved cardiovascular and circulatory health, and improved energy and vitality.

The benefits of yoga extend beyond the physical, to the mental. The American Psychological Association notes that several studies have shown that yoga can help strengthen social attachments, reduce stress, and relieve anxiety, depression, and insomnia. A 2012 study from researchers at the University of California, Los Angeles, found that a particular type of yoga that included brief, daily meditation, reduced the stress levels of caregivers tasked with caring for people suffering from Alzheimer’s disease and dementia.

One of the more attractive aspects of yoga is that it requires little or no financial commitment. Unlike fitness centers that typically require members to commit to yearly contracts or costly month-to-month memberships, many yoga studies do not require long-term commitments.  Instead, they typically ask customers to pay a small amount each time they visit if they are hesitant to commit to memberships. In addition, yoga requires just a mat and clothing that’s conducive to flexibility, but not so loose that it will prevent you from performing certain poses. Many yoga studios offer introductory classes that help men and women acclimate their bodies to yoga and its basic poses before moving on to more challenging levels.

Photo by Dylan Gillis on Unsplash