How Music May Improve Health 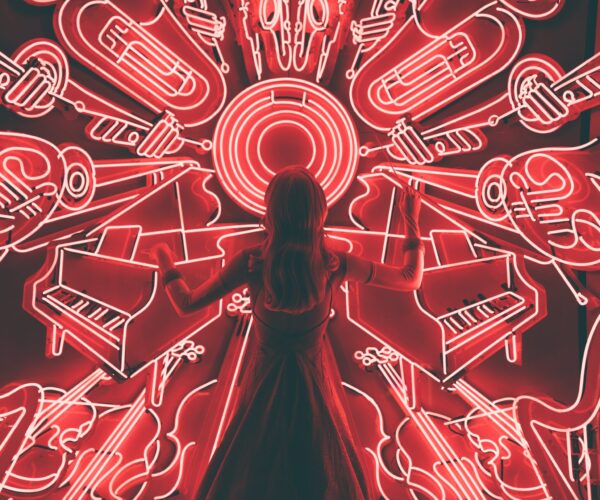 Music is an integral part of so many people’s lives, helping to manage anxiety, reduce pain, relax more fully, and experience positive emotions.

Plato said, “Music gives a soul to the universe, wings to the mind, flight to the imagination, and life to everything.” Music often communicates messages that are not easily expressed, which is one reason why music is such an integral part of so many people’s lives.

While many people love music for its entertainment value, there is growing evidence that music can be good for overall health as well. A study from researchers at the Cleveland Clinic focused on the use of music for brain surgery patients who must be awake during their procedures. Researchers found that music enabled the patients to manage anxiety, reduce pain and relax more fully during their procedures.

In a study titled, “The effect of music intervention in stress response to cardiac surgery in a randomized clinical trial,” a team of Swedish researchers measured serum cortisol, heart rate, respiratory rate, mean arterial pressure, arterial oxygen tension, arterial oxygen saturation, and subjective pain and anxiety levels for patients who had undergone cardiothoracic surgery. Those who were allowed to listen to music during recuperation and bed rest had lower cortisol levels than those who rested without music.

Many doctors now play music while operating or enable patients to listen to music to calm their nerves during in-office procedures. According to Caring Voice Coalition, an organization dedicated to improving the lives of patients with chronic illnesses, music has also been shown to enhance memory and stimulate both sides of the brain, which may help individuals recover from stroke or those suffering from cognitive impairments.

Music also can have a positive impact on mood. Neuroscientists have discovered that listening to music heightens positive emotions through the reward centers of the brain. Music stimulates the production of dopamine, creating positive feelings as a result.

Some researchers think that music may help improve immune response, promoting faster recovery from illness. Undergraduate students at Wilkes University measured the levels of IgA — an important antibody for the immune system’s first line of defense against disease — from saliva. Levels were measured before and after 30 minutes of exposure to various sounds, including music. Soothing music produced significantly greater increases in IgA than any of the other conditions.

Another way music has been linked to improved health is its ability to make physical activity seem less mundane. Listening to songs can distract one from the task at hand, pushing focus onto the music rather than the hard work being done. When exercising, upbeat music can help a person go a little further as they work to achieve their fitness goals than working out without music.

One person who can attest to the benefits of music firsthand, and who has devoted his life to making it accessible to people of all walks of life is Austin Whitney, an attorney who graduated from University of California at Berkley. When Austin became paralyzed from the waist down as a result of a serious car accident, he discovered that music and the festival environment liberated him from the constraints of his limitations. Dedicated to making music and the festival experience available to all individuals regardless of their abilities and unique needs and sensitivities, Whitney founded Accessible Festivals. With his legal knowledge and personal experience with a disability, Whitney now creates practical accessible environments at music festivals through the nonprofit Accessible Festivals.

Now Austin and his partner and foundation Executive Director Oren Shani are thrilled to partner with All Inclusive Productions and Inclusion Festival to make live music and recreational events fully accessible for people of all abilities. Both Austin and Oren say, “By educating the public and bringing together like-minded organizations, we can end the stigmatization involved with having a disability so that everyone can have the opportunity to have amazing experiences, regardless of ability.”

Photo by Spencer Imbrock on Unsplash