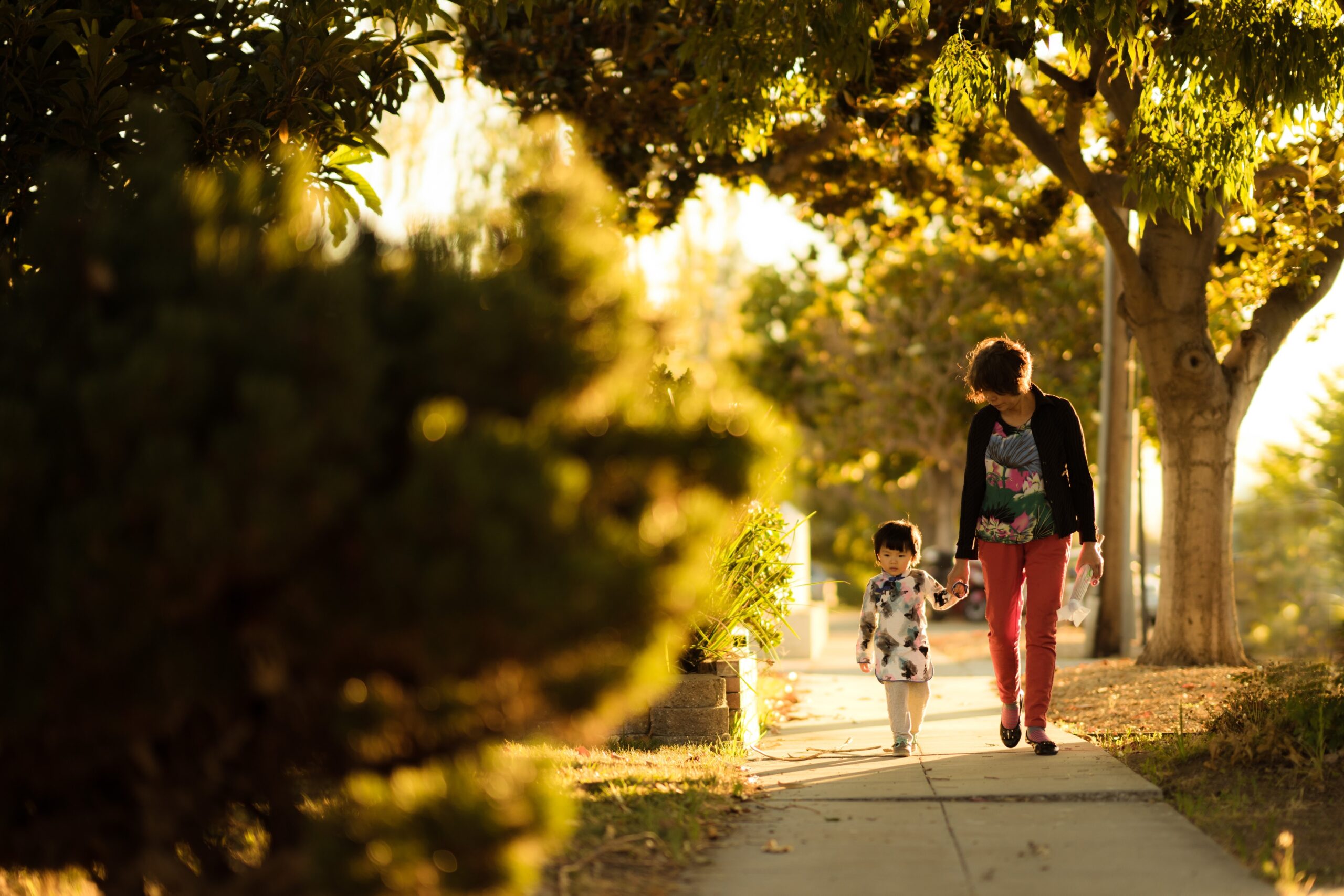 Nia spent most of second grade in a wheelchair and in physical therapy. Miraculously, part of her nerve was restored, and she learned to walk again. Again, she participated in sports, played basketball through high school, and earned a full scholarship to play Division 1 at Canisius College. Her team won the MAAC conference and played in the NCAA tournament against Duke in the first round, and life was great, but Nia soon developed severe ankle issues.

Severe pain, followed by surgery to partially fuse her ankle ended Nia’s basketball career. She was never able to run, jump, or endure impact on her ankle again, and underwent six ankle surgeries over the past 12 years. Through it all, she taught physical education for nine years, until she could no longer take more than a few steps a day and used a scooter or wheelchair for longer distances. Nia considered voluntary amputation to alleviate the excruciating pain but decided to undergo one more surgery to clean out her ankle joint last August.

Then, Nia found an ankle-group on Facebook. One person talked about discovering the ExoSym™ device and demonstrated being able to walk without pain. After research and a consultation at the Hanger Clinic in Buffalo, Nia went to the Hanger Clinic in Gig Harbor, Washington for casting, and tried a plastic prototype. For the first time in 12 years Nia walked without any pain and knew that this was the answer to the 25-year journey with her leg.

Developed for use in the military for soldiers trying to salvage their limbs, the ExoSym™ device was made available to civilians three years ago. However, because it is coded as an orthotic by insurance companies rather than a prosthesis, the majority of the $11,000 cost is uncovered. When Nia’s best friend proposed a GoFundMe page to share her story, she was reluctant. Finally, she agreed to the idea of raising awareness for others by telling her story. Together, they raised $13,000 in under 72 hours to help cover the cost of the device, physical therapy to learn to use the device, specialty shoes, and travel to Washington. “Even strangers donated to the campaign,” said Nia.

Within 10 minutes of receiving the device, Nia was walking and running faster than her children, Lena 3 and Nigel 1. Her husband Jeremy told them, “Go catch mommy!” After returning home Lena was asked about her favorite part of the trip, and replied, “Mommy can walk and run with me now, and daddy didn’t have to go into the office one day!”

For the first time in 12 years, at the age of 32, Nia is walking everywhere without pain. She volunteers with her family at a local assisted living facility offering a morning devotional and painting the “Grannies” nails, as Lena affectionally calls them. They learn about their lives, offer a hug, and let them know they are loved and valued. Nia says she wouldn’t be where she is without her faith and knowing that there is a greater purpose for her life – something her parents always emphasized.

Nia encourages people to find ways to be active, to focus on what they can do instead of what they can’t, despite their disabilities. An actress, model, teacher, and the owner of an Airbnb in the Village of Williamsville, and community volunteer, Nia’s favorite pastime is walking around the Village with her family, sharing adventures, and playing together. Her own personal favorite role is being an “Adapted Mommy.” Most of all, she hopes that through sharing her story someone else may find the answer they were praying for.

Interested in seeing and hearing more about Nia’s ExoSym™ journey to freedom? Check out her YouTube channel called: Nia B. *real*

Photo by Sue Zeng on Unsplash