The Real Reasons Autistic People are Stressed During the Holidays 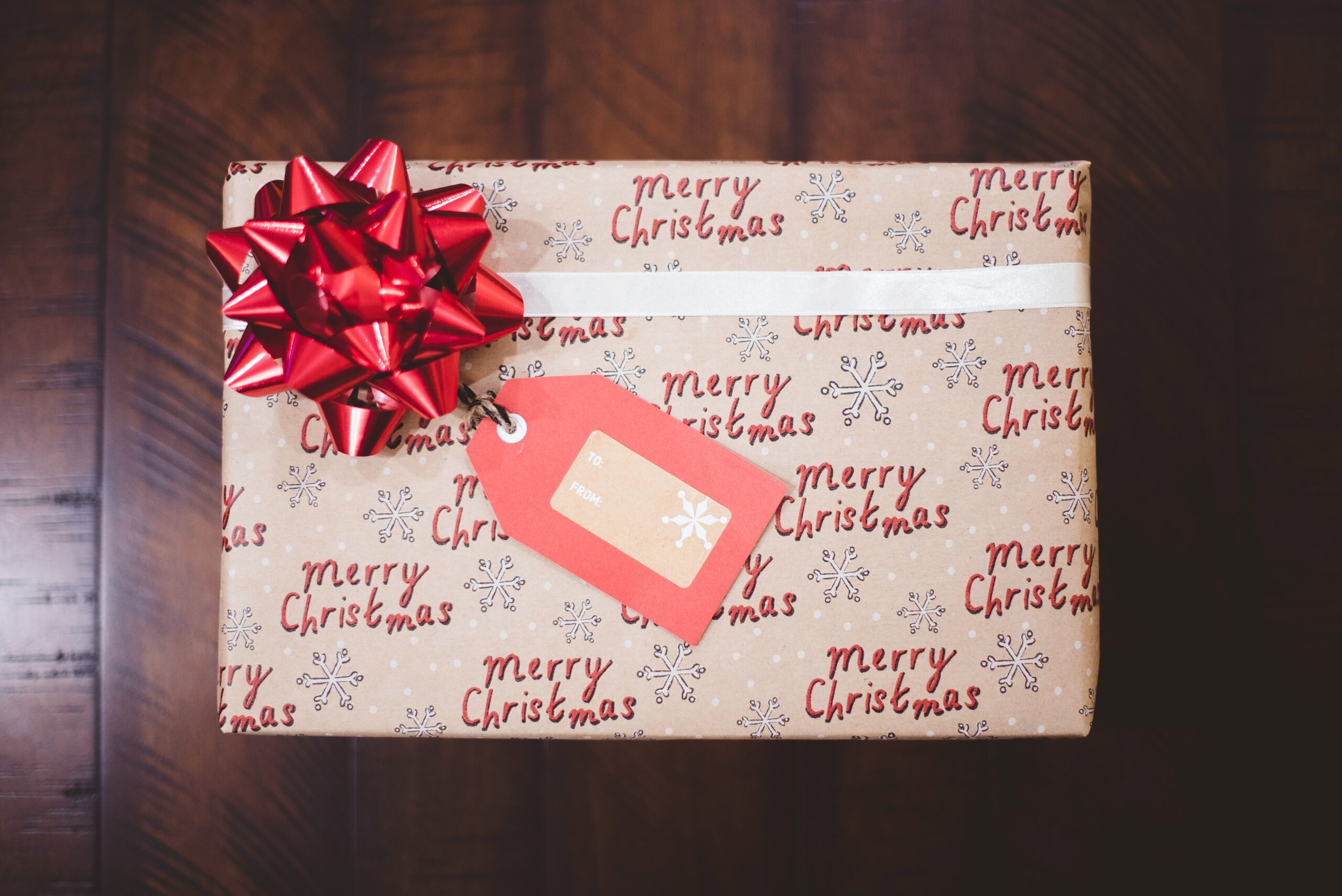 Holidays are thrilling times for a lot of people, but autistics– even if they love the season– tend to be extra stressed during the holidays.

One thing I’ve learned from neurotypical/non-autistic parents and partners of autistics is that they struggle to understand how their autistic loved one handles birthdays, anniversaries, holidays, and other special occasions.

In fact, many non-autistic people are hurt by how their autistic loved ones do– or don’t do– holidays. Neurotypical folk often feel the autistic person is selfish, negative, or uncaring, but that’s because they don’t know how to read autistics.

Autistic differences– social, emotional, sensory, and cognitive– impact the way they perceive the world, form values, rank priorities, and interact with others. It’s vitally important that autistic people’s differences not be reduced to sensory issues, though. Autistic people might have different sensory profiles, they might even have ideological differences– but overwhelmingly, they are different from most people in the same ways. Those things aren’t just a checklist of medical symptoms, either.

Autistic people are complicated, altruistic, free-thinking, and thoughtful. Their issues with the holiday season extend beyond any neurological or medical difficulties. It’s socially unacceptable and can even result in abuse if they try to express themselves.

I asked some of my friends on autistic Twitter and in interviews about why the holidays can be stressful for them, and here is some feedback I was given (answers quoted, paraphrased, or edited):

Autistic differences– social, emotional, sensory, and cognitive– impact the way they perceive the world, form values, rank priorities, and interact with others. For example, because of the way our brains are structured, we need to know what is happening in advance.

For this reason, autistic people tend to not surprise others and can overload loved ones with details or questions because we’re trying to not disappoint or cause anxiety. Here’s what autistics had to say.

Every autistic person’s sensory profile is unique. Some people festoon their food with salt, hot sauce, vinegar, onions, and slimy and lumpy condiments, and some can only stand the smell, taste, and texture of the most plain of dry crackers. Some don’t notice when they’re hot or cold, and some can’t tolerate two degrees above or below room temperature.

But, no matter the autistic person’s sensory needs, they’re usually pretty intense– and violations of those needs can be severely distressing. Here’s what autistics had to say about sensory issues during the holidays:

Autistic people generally have the value that faking it and performing is unacceptable, which is already at odds with society. We don’t want you to lie to us to make us feel better, and so we’re already worrying because we don’t know when you say things like, “Oh, don’t get me anything,” or “I don’t need anything,” or “Whatever you get me will be fine,” if you really mean that you don’t expect a gift.

Because if we say we don’t want anything, that is literally what we mean. We have to pretend that we have the energy, social battery, and sensory tolerance to do everything we need to do, because if we opt out, we miss seeing family members and celebrating– something we usually want to do, but aren’t always able to enjoy because neurologically, we can’t handle it.

Greta Thunberg is amazing, but she’s not unique among autistics. Most of us have extremely passionate beliefs that we don’t compromise, and a lot of those include environmental protection, climate science, ending poverty (including our own, for many of us), food scarcity, homelessness, humane treatment of animals, other causes that are deemed “political” to most people.

We are detail-oriented, but that doesn’t mean that we don’t see the big picture. Every gift wrapped, ever piece of tape, every ribbon, every shipping container– all the plastic! The throw-away, low-cost sweatshop items, the aggressive advertisements… these things don’t gel with autistic values, and we’re not able to easily push them aside for the sake of meeting the status quo or tradition. The following replies sum up what nearly every autistic person I interviewed had to say:

There’s much overlap in some of these categories. There’s social pressure to waste, to endure sensory overwhelm, to be inauthentic, etc. Conformity goes against the autistic neurology in ways that non-autistic people can’t really understand.

Not only is it hard to estimate the priorities, fads, and tastes of people who are so different from you– but it’s also so profoundly upsetting that several autistic people confided that they struggle every holiday season to not end their own lives. Some had made attempts.

Your autistic family members, students, partners, friends, and co-workers aren’t just the sum of their sensory or social differences. They’re complicated, thoughtful, social, loving, respectful people who have different needs– and also different priorities and values. Those needs and priorities are not less valid and shouldn’t be treated like an inconvenience.

Practicing holidays like an autistic person would likely mean letting go of a lot of tradition, but they might also lead to a shift in perspective that leads for deeper, more meaningful holiday interactions that actually validate and solidify relationships.

Terra Vance is an industrial and organizational psychology consultant and the proprietor of Acumen Consulting, LLC. She specializes in diversity, inclusion, multiculturalism, and poverty dynamics. She founded The Aspergian, a website to showcase actually-autistic voices and autistic talent.

Photo by Ben White on Unsplash