Coronavirus could revolutionize work opportunities for people with disabilities 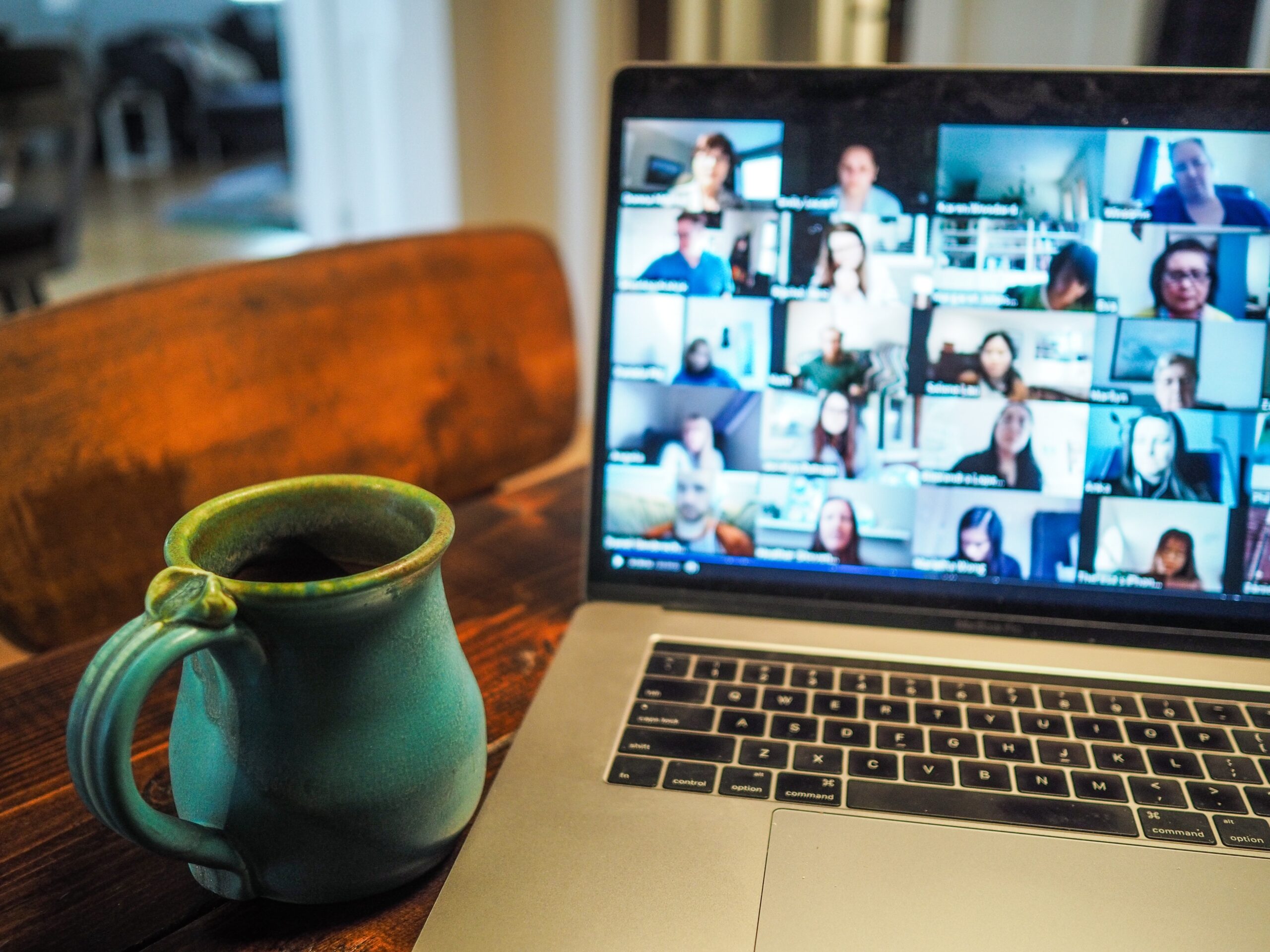 Working from home has become the “new normal” for many of us during the COVID-19 pandemic. While this clearly has its downsides, one group in particular may benefit a great deal: people with disabilities.

This is important because people with disabilities are often at a significant disadvantage in the workplace. Research shows they often face negative stereotypes and attitudes from able-bodied colleagues and are at greater risk of being laid off in a crisis like this one.

The ability to work from home is an accommodation that may especially benefit those with mobility impairments who find it difficult or costly to travel outside the home or those who need flexibility to handle frequent breaks from work, for example for medical or therapy appointments.

As co-directors of the Rutgers Program for Disability Research, we focus on understanding the economic, political and social inclusion of people with disabilities. If a consequence of the pandemic is a new willingness among employers to accommodate work-from-home requests, it may lead to a better future for this marginalized group.

Employer audit studies that we and others have conducted show that employers are less likely to express interest in job applications from people with disabilities even when their resumes are identical and the disabilities are irrelevant to job performance.

Other studies have shown that, once hired, many workers with disabilities must contend with negative stereotypes and attitudes from supervisors and co-workers that limit their career growth and the quality of their work life. While disability accommodations are generally well-received by co-workers, they can sometimes generate jealousy and resentment.

Employees with disabilities also face a gap in pay after accounting for productive characteristics like education and job experience and are more likely to be laid off by employers when times are bad.

At least some of these employment barriers may be lessened by working from home. Employers may be more willing to hire workers with disabilities for home-based positions due to less concern about having to make accommodations for them.

The pandemic, which has made working from home common for a large share of the workforce, can be seen as a massive test of employers’ ability and willingness to accommodate workers.

Working from home may be a legally enforceable “reasonable accommodation” under the Americans with Disabilities Act, though that depends on the job tasks and other circumstances. Yet some employers have been resistant to any accommodations for workers with disabilities.

Today, the fact that many employers are readily willing to accommodate all workers regardless of disability due to the crisis has frustrated some people with disabilities who have previously been denied such accommodations.

Employed people with disabilities – especially those with mobility impairments – are already 20% more likely to work from home, based on our calculations of Census Bureau data. But, with less than a third of working-age people with disabilities employed in 2019, it’s very possible that millions more would be able to work if more employers offered this accommodation.

Clearly allowing more home-based work does not excuse employers from creating more welcoming and accessible workplaces. But it could cause them to see what workers with disabilities are able to accomplish when given a telecommuting accommodation – rather than trying to pigeonhole them into a traditional workspace. This may help ensure that their pay levels and raises are determined more by actual job performance rather than irrelevant stereotypes and office dynamics that can disadvantage workers with disabilities.

This is not to ignore the cataclysmic loss of millions of jobs in the current crisis, which is likely hitting people with disabilities especially hard. Without minimizing the current devastation, it is worth considering how the structure of work may change when the crisis is past and the economy eventually recovers.

So, after the pandemic subsides, will employers return to a pre-crisis way of thinking about working from home? Or will more of them recognize that working from home can benefit both employees and the company – and that it’s a reasonable accommodation to make for employees with disabilities?

Photo by Chris Montgomery on Unsplash