7 Things to Know About Complimentary Health Approaches for ADHD 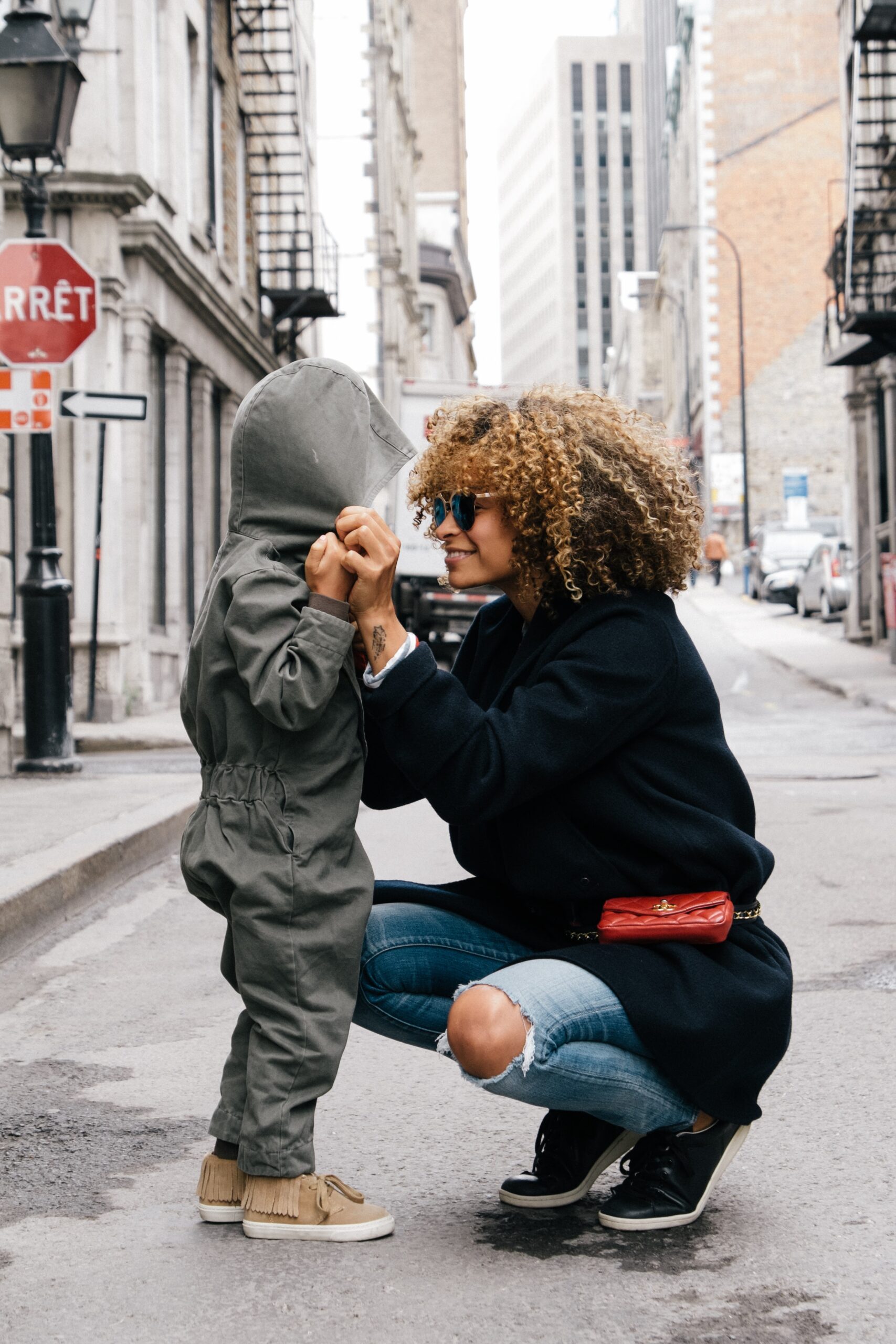 People with attention-deficit hyperactivity disorder (ADHD) may have trouble paying attention or controlling impulsive behavior, and they may be overly active. Parents of children who are exhibiting difficulty concentrating in school or controlling their impulsive behavior should not immediately assume their children have ADHD. Nearly everyone, adults and children included, struggles to concentrate from time to time. Conventional treatment, which may include medication (most often stimulants), behavior therapy, or a combination of both, is helpful for the majority of children and adults diagnosed with ADHD. Many complementary health approaches have been studied for ADHD, but none has been conclusively shown to be helpful.

Here are 7 things you should know if you are considering a complementary health approach for ADHD: