Medical Cannabis and Children With Autism 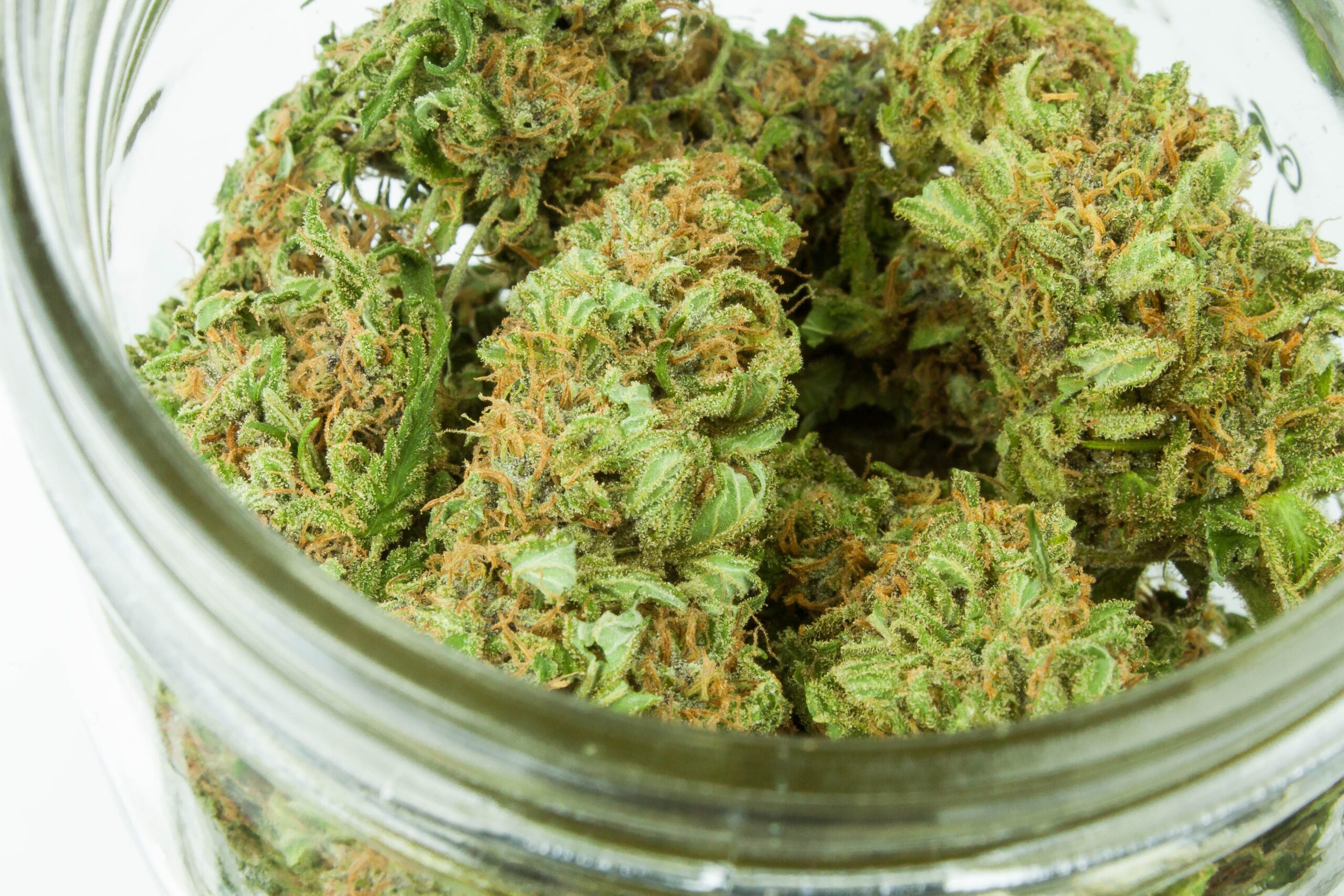 A recent study conducted by Israeli researchers found that medical cannabis is an effective therapy for children on the autism spectrum. The results, to be published in the Journal of Neurology, document how conditions improved for 80 percent of the autistic children treated with high concentrations of CBD. Conversely, those children who were treated with traditional therapies showed no improvement.

Adi Aran, M.D., Director of Pediatric Neurology at Jerusalem’s Shaare Zedek Hospital, treated the children with a high-CBD cannabis oil (20% CBD and 1% THC) for at least seven months. He then asked the parents to respond to questions he presented regarding behavioral changes they observed in their children, including their anxiety levels and ability to communicate. Fifty percent of the parents said their children experienced improved communication; 80 percent reported decreased problematic behaviors; and 40 percent reported significant decreases in anxiety.

The prevalence of autism is increasing. The Centers for Disease Control (CDC) estimates that 1 in 59 children have autism. This disorder typically appears in early childhood and lasts a lifetime. Symptoms range from compulsive, repetitive behaviors, to impaired socialization and communication skills, while some children cannot speak at all. Many children on the spectrum experience problems with agitation and irritability. Doctors typically treat these symptoms with antipsychotic medications, which have a number of harmful side effects, limiting their use.

The frequency of epilepsy in people with autism is much higher than that of the general population. Dr. Thomas Deuel, a neurologist with the Swedish Hospital in Seattle, who has been studying the relationships between autism and epilepsy along with other scientists, suspects that the different brain development that occurs in autistic children is more likely to create circuits that cause epileptic seizures. Many parents who have learned about Dr. Deuel’s study have approached him regarding treatment for their autistic children. However, very few studies have been conducted up to this point due to skepticism from many in the medical field regarding the benefits of CBD.

One of the biggest impacts to encourage future research has been the U.S. Food and Administration’s (FDA) approval of Epidiolex, a CBD oil-based elixir manufactured by British drug developer GW Pharmaceuticals, as a treatment for two rare types of childhood epilepsy. FDA scientists approved Epidiolex because they were convinced by the overwhelming body of evidence presented to them by GW Pharmaceuticals regarding the drug’s positive effects.

Dr. Orrin Devinsky, a neurologist with New York University who conducted the research on Epidiolex, is now conducting two studies on CBD’s effects on children ages 5 to 18 with moderate to severe autism. Since autism and epilepsy go hand in hand, scientists believe that CBD shows promise for treating both conditions.

Geoffrey Brown, PharmD is a pharmacist at MedMen medical marijuana dispensary who has conducted neuroscience research in behavioral health.

Photo by Jeff W on Unsplash