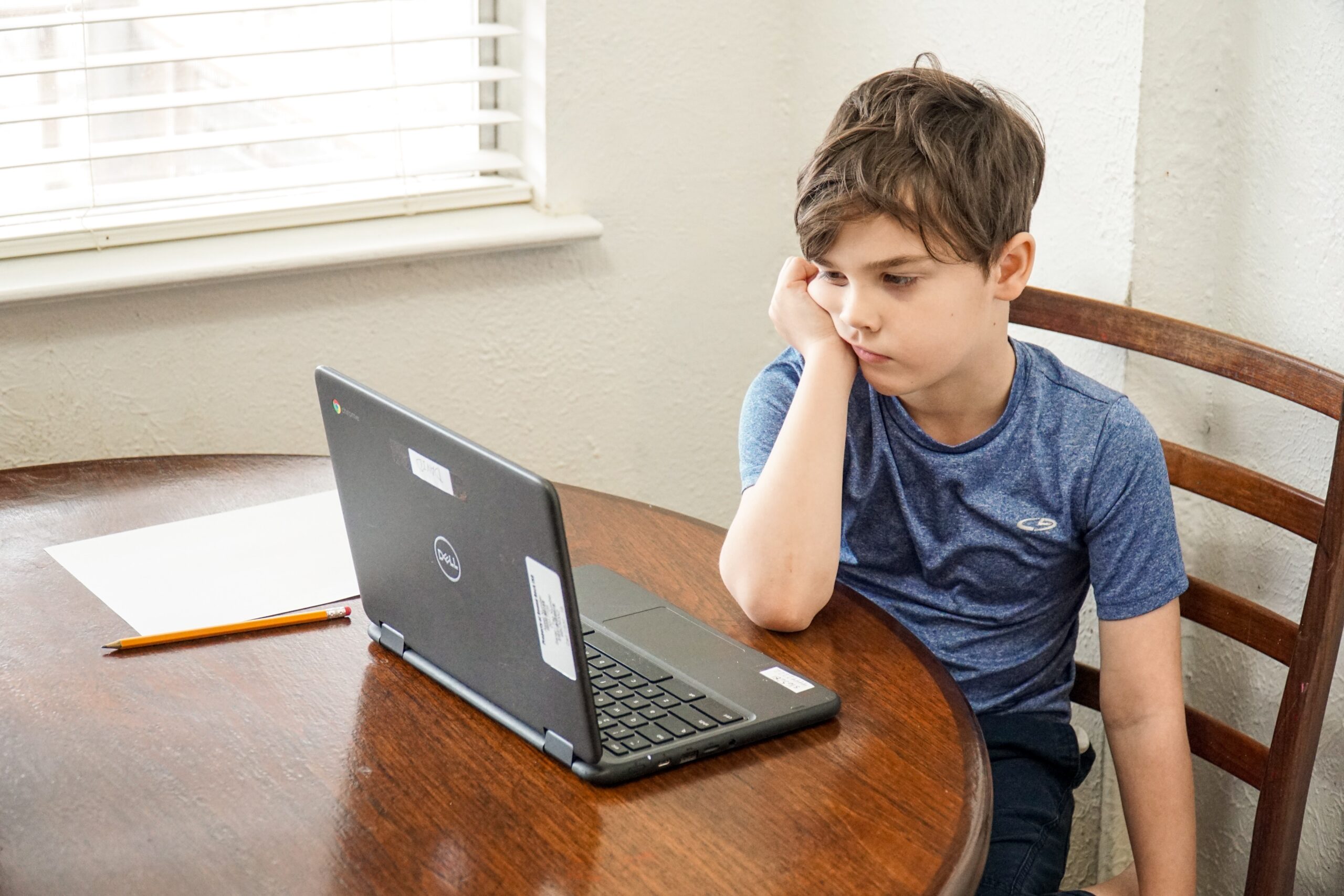 By Christine Nguyen, University of Toronto

Parents fear children stuck at home for almost a year during the coronavirus pandemic, will lose critical social skills. And children with selective mutism, a severe form of anxiety, will lose even more.

As schools reopen, everyone will wear masks, students will sit far apart and teachers may stay behind plastic barriers. In many schools, students will eat at their desks. Forget about normal recess. And parents are concerned about how their children will manage.

Best estimates predict one in 140 children have the under-recognized disability of selective mutism, often misdiagnosed as shyness or stubbornness. Some kids say few words in public, while others are so anxious, they cannot nod or point.

Selective mutism in the classroom

In class, children with selective mutism can’t tell a teacher they don’t understand. They will not speak when they are hurt or being bullied. Many cannot ask to go to the bathroom and have accidents.

Virtual learning has helped some children with selective mutism. Students can use chat boxes to communicate. Some upload recordings of themselves, avoiding the anxiety of live participation. For children who’ve adjusted positively to the new learning environment, parents are choosing home school or distance learning over in-person school.

Janet’s 10-year-old son rarely speaks in public. When he was in first grade, she asked the school if he had a speech delay. The evaluation stalled because he would not talk during the assessment. Because he spoke both English and Chinese at home, they assumed he had no delay. Year after year, he didn’t improve.

“People would stand in front of him and talk to him, but he would just stare at them or stare at the ground,” she says.

Now in fourth grade, her son is still waiting for his promised reassessment which has been further delayed due to the pandemic, but received a selective mutism diagnosis from a child psychologist.

While her son soared academically online, Janet worries about his isolation. She plans on sending him back to school as soon as it opens.

Elizabeth says after years of selective mutism, her daughter was talking outside the home.

“We used to practice a lot of exposures out in the community. That helped build momentum. All of that stopped,” says Elizabeth. Her daughter uses masks as an excuse not to talk and refuses to turn on her computer camera for class.

She’s worried about school in the fall.

“We’ll enter a new middle school, multiple teachers, and 1,600 kids,” says Elizabeth. “They’re no longer just finding each other on the playground. My daughter asked, ‘How do I make new friends?’”

Kerry Kolda, a Grade 4 teacher in San Jose, Calif., teaches a student with selective mutism online. She wishes they could be in the same classroom, even with masks and a plexiglass barrier. Right now, he won’t even interact with a close friend during breakout sessions.

“I feel like if he was with me, a lot of this wouldn’t be manifesting so horribly,” Kolda says.

Early intervention is important to avoid academic problems and other psychiatric disorders.

“It scares me. Because middle school is not kind to anyone, let alone someone with anxiety or depression or selective mutism. If they don’t have the right tools in their toolkit leaving elementary, it can have devastating consequences,” says Kolda.

Emily Doll, a speech and language therapist active in the Selective Mutism Association, says many parents shun services because of outdated views about special education.

Catherine Eckel, a clinical psychologist in Los Gatos, Calif., says some patients have improved during online learning. Although chat boxes can help, Eckel says children should maintain short but frequent vocal interactions with their teachers and other students.

“My goal is always to work toward verbalization and not use tools that allow them to continue to avoid speaking,” says Eckel.

Video visits made treatment more accessible. To transition from online to in-person learning, Eckel recommends the child and teacher safely meet a few times one-on-one. In the classroom is best, but restrictions may require an outdoor meeting. Giving teachers information on how to encourage speech, placing the student in class with a child they have spoken with in the past, and coaching children to speak louder when wearing a mask so they don’t have to repeat themselves will help the transition back to in-person learning.

“We don’t want everyone to assume that because the child’s speaking online, they’ll speak in person,” says Eckel. “When that happens, they’ll start avoiding speaking to their teacher when they go back.”

Christine Nguyen is a Global Journalism Fellow at the Dalla Lana School of Public Health, University of Toronto.

Photo by Thomas Park on Unsplash