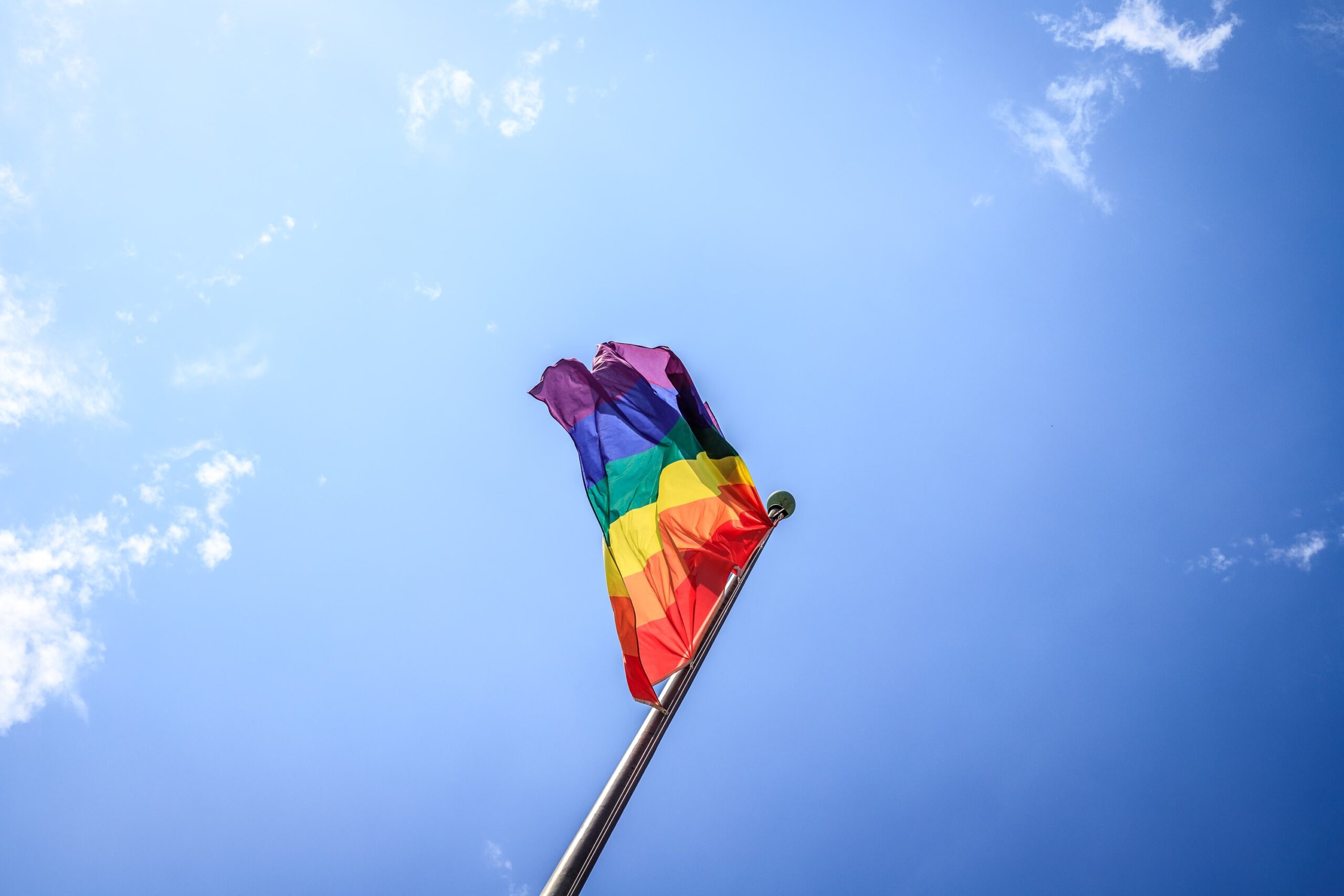 Grasping the unique relationship between autistic people and their genders is an essential component of understanding the autistic experience. With growing evidence that autistic people are more likely to be gender-diverse than non-autistics, resources can be directed toward both autism and gender clinics to check for co-occurrences.

Most of the hurdles that gender-diverse autistic people encounter are societal and systemic in nature; support from friends and family are critical in overcoming such barriers. It is important to affirm and empower autistics concerning their own gender identities and related needs.

Autistic people are more likely to be gender-diverse

Every gender identity is represented among autistic people, just like with non-autistics. However, there seems to be higher gender diversity among the autistic population compared to the general population.

Later research showed that “autistic people, particularly natal [women], had lower social identification with and more negative feelings about a gender group” than non-autistic people (2). In other words, autistic people are more likely to have gender dysphoria and be gender-diverse, but autistic natal women (assigned female at birth, AFAB) have an even higher likelihood.

Autistics can be very introspective, a quality that helps in understanding their own identity in a deeper way than many non-autistics. The unique neurological framework of autistic people seems to make it easier to reject societal gender conventions and subsequently come out as gender-diverse.

A review of first-hand autistic accounts “highlight[s] the draining and relentless emotional labor” that conforming to societal gender expectations can often require. That study concluded that many autistic people “respond by explicitly rejecting or simply neglecting [gender’s] confounding demands” to focus on their own needs (3).

A more recent study also noted the “tendency, deliberate or accidental, of autistic people to breach social conventions.” One participant wrote, “I don’t feel like a gender, I feel like myself,” in an effort to describe their identity (4).

Autistic natal girls are less likely to be identified as autistic

A recent study of autistic adults using a “newly developed self-reported measure of camouflaging” found greater masking in autistic women than autistic men, while also detecting no masking differences among non-autistic adults (5). Since autistic women are better at masking, it makes sense that natal girls are recognized as autistic less often. After all, autistic women grew from autistic girls who were just trying to fit in.

This gender bias could explain why autism rates of natal girls are lower than expected; the “less favorable” boys are more noticeable and, thus, more readily identifiable. This has led to more natal boys being included in studies and more societal awareness of autism in that group. Awareness is good, of course, but too many people are still left behind because of such limited views.

Communication differences due to anxiety, executive dysfunction, alexithymia, and other conditions and circumstances may make it difficult for an autistic person to explain their relationship to, or seek out ways to understand, their gender.

For those reasons and more, autistics will often relate to fictional characters when trying to understand themselves. Grasping one’s identity can be a complex process that requires much thought and assumes ideas to which a person may not have had access. Characters and stories provide pre-packaged identities and experiences that can help people feel their identities and figure out how to express their personal ideals.

Research on LGBTQ media representation investigating its depiction and impact found that traditional media, and TV in particular, “limits LGBTQ people’s perceptions of their future trajectories” (7). With a dearth of discrete characters acting out distinct scenarios, it can be difficult to understand how one’s own identity might look amidst an unrepresentative media landscape.

It is important to note that media does not cause someone to gain an identity; it only provides the ideas and understanding necessary for a person to realize what has been there all along. Newer, more diverse media can fill gaps in the mind’s eye, making it easier for a person to comprehend and explain their identity.

Autistic people already struggle to fit into a society that calls out and marginalizes people seen as different, exemplified by suicide rates far higher than the general population. Gender-diverse individuals also have high suicide rates, for similar reasons. The intersection of these identities means that supporting gender-diverse autistics can mean the difference between life and death. The best way to show support is by affirming their gender and providing nonjudgmental spaces as they figure themselves out.

Autistics may also encounter disability-related barriers that do not allow them to make their own gender-affirming decisions. When people are placed under guardianships or forced into institutions, for instance, their autonomy is reduced and decisions can be taken out of their hands. Children are similarly limited in authority over their own lives, treatments, and healthcare. In any case, it is important to affirm and empower individuals concerning their gender identity and related needs.

The American Academy of Pediatrics (AAP) published recommendations in 2018 with a policy statement calling for such a gender-affirming approach. This paradigm “strengthens family resiliency and takes the emphasis off heightened concerns over gender while allowing children the freedom to focus on academics, relationship-building and other typical developmental tasks” (8). When children are forced to put energy into conforming, they are not able to use that energy to develop, learn, and grow.

Affirmation and support is critical

Autistic people are more likely to be gender-diverse, but most problems they encounter with such identities are societal and systemic in nature. Gender affirmation and support from friends, family, and health services to clear those barriers can often be the difference between life and death for a gender-diverse autistic person.

Gee Abraham (@DuplexStructure) is a late-diagnosed autistic transgender woman. Currently a writer, editor, and reviewer, her curiosity continuously calls for research and writing. In addition to her all-out earnestness, she enjoys comics, microphotography, and fact-checking EVERYTHING for context. Her special interests include the Red Hot Chili Peppers and tabletop gaming. Contact her at GeeAbraham.Edits@gmail.com.

This article was originally published on Neuroclastic, a website that provides information about the autism spectrum from autistic people.

Photo by Tim Bieler on Unsplash