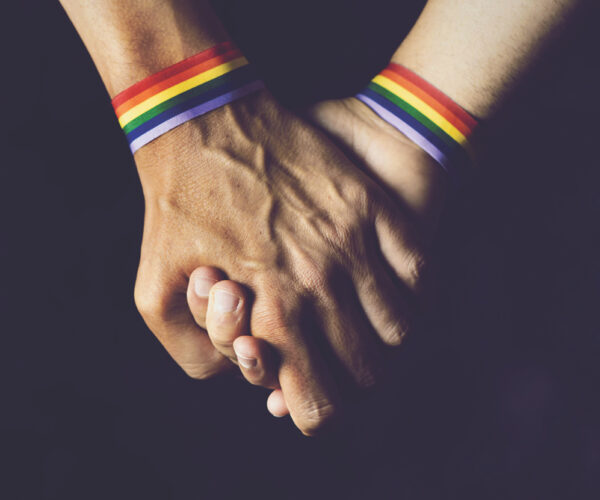 Great strides have been made in recent years to make members of the LGBTQ+ community feel more welcome. LGBTQ+ refers to lesbian, gay, bisexual, transgender, queer (or questioning), and the “plus” incorporates other sexual identities, including pansexual. The world is learning that sexuality cannot be not viewed in black and white. Through compassion and acceptance of those who are different from oneself, communities can thrive.

Each October, the country celebrates LGBT History Month, which was created in 1994 by Rodney Wilson, a high school history teacher in Missouri. In 1995, a resolution was passed by the General Assembly of the National Education Association to include LGBT History Month within the nation’s commemorative months. Today, LGBT History Month celebrates the achievements of 31 lesbian, gay, bisexual, or transgender icons. October was selected because National Coming Out Day is celebrated on October 11. October also is home to Spirit Day on October 20, when people wear purple in support of LGBTQ youth, and Ally Week, a national youth-led effort empowering students to be allies against LGBTQ bullying, harassment and name-calling in school. Ally Week generally takes place the first full week of October.

The public is urged to learn more about the important roles LGBTQ+ people have played in American history and how all people lend their voices to this unique nation. There are many ways for communities to celebrate their LGBTQ+ residents.

· Reconize innovators in neighborhoods who also happen to be LGBTQ+.

· Support anti-bullying efforts in schools, clubs and places of employment.

· Initiate special pride events throughout the community that may also serve as fundraisers for nonprofit organizations.

· Spread love with the purchase of clothing and accessories that promote acceptance and support of LGBTQ+ individuals.

· Attend a parade or event throughout key months on the LGBTQ+ calendar, particularly June and October.

· Support those who come out to you and be honest in your response to their news.

· Establish a Pride Employee Network with the mission of a safe, inclusive workplace.

Communities can express their support of members who identify as LGBTQ+ in many different ways.