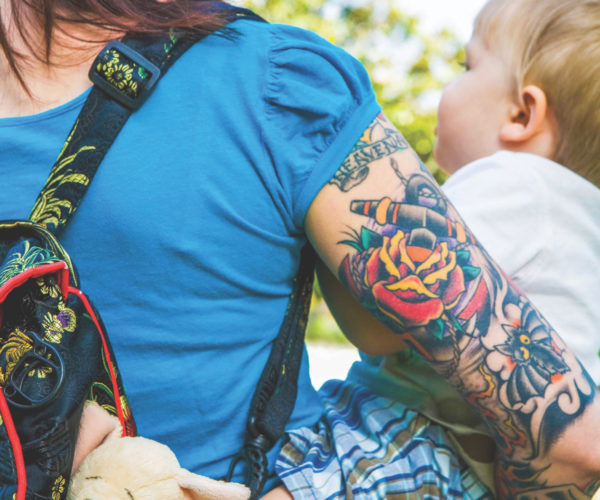 October is Down Syndrome Awareness Month.

Down syndrome is a chromosomal disorder that is caused by an error in cell division. When a person has Down syndrome, he or she has a third chromosome 21, also called Trisomy 21. This extra chromosome causes intellectual disability and medical problems. According to the Down Syndrome Association of Greater Charlotte, Down syndrome occurs in one out of every 691 live births and across all races and economic groups. Even though Down syndrome was first documented by physician John Langdon Down in 1866, the cause of the disorder was not discovered until 1959. Since 1959, much progress has been made in understanding Down syndrome. In spite of that progress, some myths about the disorder still prevail.

Myth: Down syndrome is rare.

Fact: Down syndrome is the most commonly occurring chromosomal condition. Today, there are approximately 400,000 people living with the condition in the United States.

Myth: Children with Down syndrome are only born to older mothers.

Fact: While the likelihood of giving birth to a baby with Down syndrome increases with age, more babies with the disorder are born to mothers under the age of 35 than those older than 35. According to the Centers for Disease Control and Prevention, about 80 percent of children who have Down syndrome are born to women younger than 35.

Myth: Down syndrome always will be detrimental to families.

Myth: Down syndrome is a hereditary condition.

Fact: Only one type of Down syndrome is hereditary. This type, called, translocation, only accounts for 3 to 4 percent of all cases.

Myth: Those with Down syndrome die very young.

Myth: All people with Down syndrome will develop Alzheimer’s Disease.

Fact: Numerous studies have shown that virtually 100 percent of people with Down syndrome will have the plaques and tangles in the brain associated with Alzheimer’s disease but not necessarily the actual symptomatic disease, offers the Global Down Syndrome Foundation.

Down syndrome is a common condition surrounded by misinformation. The best way to develop empathy and understanding for individuals with Down syndrome and other special needs is to spend time getting to know them. One way to do that is to get involved with your local Best Buddies chapter. Best Buddies International is a nonprofit 501(c)(3) organization dedicated to establishing a global volunteer movement that creates opportunities for one-to-one friendships, integrated employment, leadership development, and inclusive living for individuals with developmental disabilities.

Thank you for visiting Inclusion Festival and for sharing in our vision of creating a better world in which all people feel included, accepted, experience a sense of belonging, and have valued roles in their families and communities.
Photo credit: Wendy Doloff & Cullen Hartpence
Contact us: inclusionfestival@gmail.com 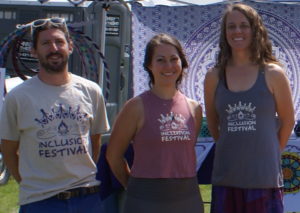