Disability Awareness: Progress Since the ADA and Challenges Ahead 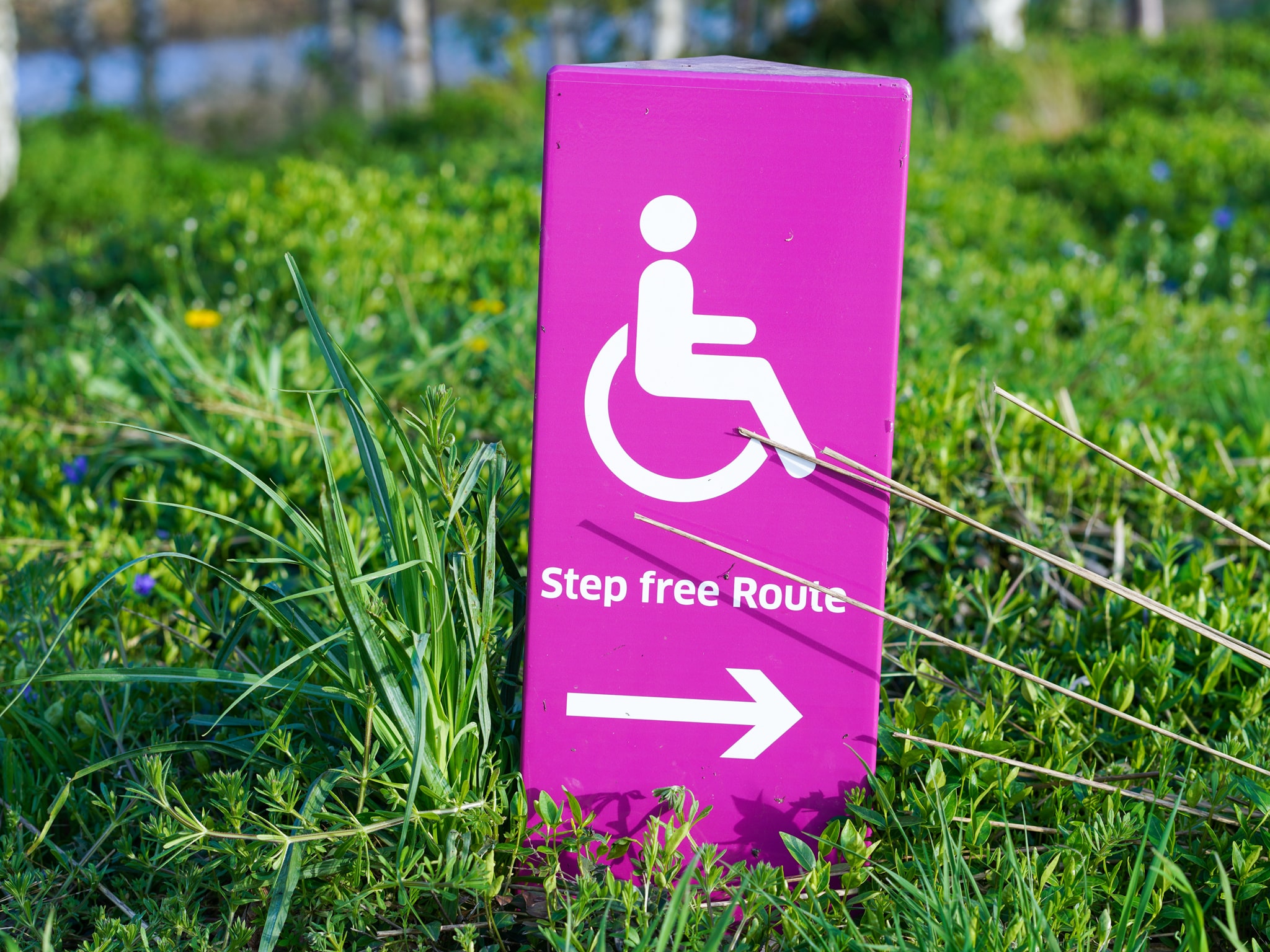 Disability awareness has been defined as a capability or skill of “being mindful of the disabilities of people and managing to communicate and work with them effectively.” This has become an increasingly important topic in both the public and private sectors over the past several decades. Certainly, progress has been made, but what challenges lie ahead?

One of the most important reasons for promoting a broader understanding of the disability community may be to highlight just how relatively little change is necessary to expand access to many once-restricted areas of life. Right now, the most glaring example of this is society’s rapid reaction to the pandemic. Remote work, always an exciting prospect, never achieved the success that it has today, until a majority of us were forced to work remotely during the pandemic. Technical challenges that seemed complex were overcome in short order when the urgency was present.

It turns out that the willingness to make changes using the technology already available dictates, more than anything else, whether change occurs.

More than thirty years of progress

Certainly there have been encouraging developments in government, education, and the workplace that have helped promote disability awareness and promote a better understanding of the challenges faced by people with disabilities. In the 31 years since the signing of the ADA, and even in the decades leading up to it, our legislative mosaic has been enriched with federal laws that both recognize the rights of people with disabilities and prohibit discrimination. Some of these include:

It is difficult to over-emphasize the societal impact that these laws, particularly the ADA, have had on disability awareness over the past three decades. Combined, these laws and their implementing regulations have dramatically changed the lives of people with disabilities and expanded opportunities “by reducing barriers, changing perceptions, and increasing participation in community life,” as put by the Centers for Disease Control and Prevention (CDC).

There is no sole formula for expanding disability awareness. There are many facts which can be conveyed to the general public, particularly society’s leadership, which will broaden disability awareness and in turn help improve access for people with disabilities. These include:

Perhaps the most important outcome from the last three decades of increasing disability awareness is an increase in the empathy we feel for one another. As we learn more about the many forms of disability and the presence of people with disabilities in our lives and our own families, it is only natural to expand efforts to relate and share interest in promoting greater access for everyone.

Much work remains to be done.

This article was originally published on Accessibility.com. Read the original article here. 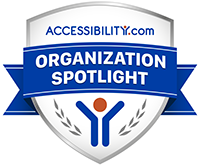 Photo by Yomex Owo on Unsplash