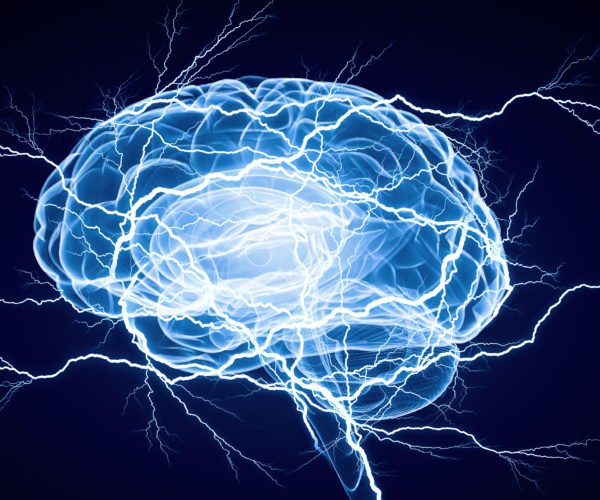 In an article published in Medical News Today by Catharine Paddock PhD, exercise seems to affect the brain to reduce some characteristics of autism in mice.

In mice that were bred to to model autism spectrum disorder (ASD) University of Tokyo scientists discovered that surplus connections in brain circuits were lessened as a result of  exercise, resulting in a reduction of autism-like behavior.

The researchers showed that “voluntary wheel running ameliorates the abnormalities in sociability, repetitiveness, and anxiety” in mice with ASD, contributing to  the  idea that it may be possible to reverse some behavioral characteristics of ASD.

Senior study author Ryuta Koyama, an associate professor in the Graduate School of Pharmaceutical Sciences at the University of Tokyo, emphasizes that they did not force the mice to exercise. They found that voluntary physical activity was important in reversing ASD characteristics. However, the researchers do not suggest that people start using exercise as a treatment for ASD.

“If children are interested,” says Koyama, “they should be encouraged to do any exercise they want, but this research does not reveal how different activities might affect the brains of children with ASD.”